According to industry sources, the US April scrap prices are expected to be settled early April, following the Easter holidays. 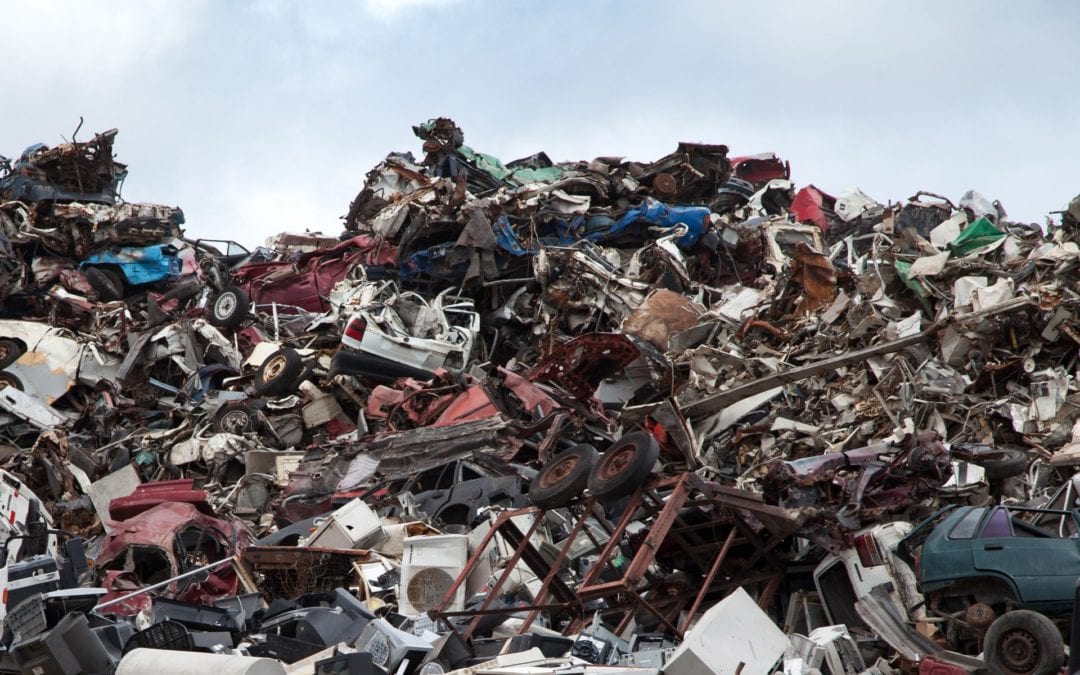 The April prices are expected to remain unchanged or may drift lower. Negotiations between US steel mills and scrap dealers remained relatively quiet.If the North East scrap price trend is taken as a basis, the prices elsewhere may also fall further. Scrap prices have already declined $10/long ton in the Northeast since March prices were settled. The decline in North East prices may not have a direct binding on the Midwest prices, but would drag the sentiments. The absence of export demand for cargoes sailing from US East Coast ports is said to affect the prices.The scrap prices in Midwest had gone up by almost $40 per long ton during March. The mills in the region are negotiating with the dealers to buy down by at least $ 10 to $ 20, following the weaker settlements in the North East.The dealers say that the spike in scrap prices between February and March was mainly triggered by the increased demand from the Midwest region. The prices may cool off by at least $10 per lt in the April settlements.