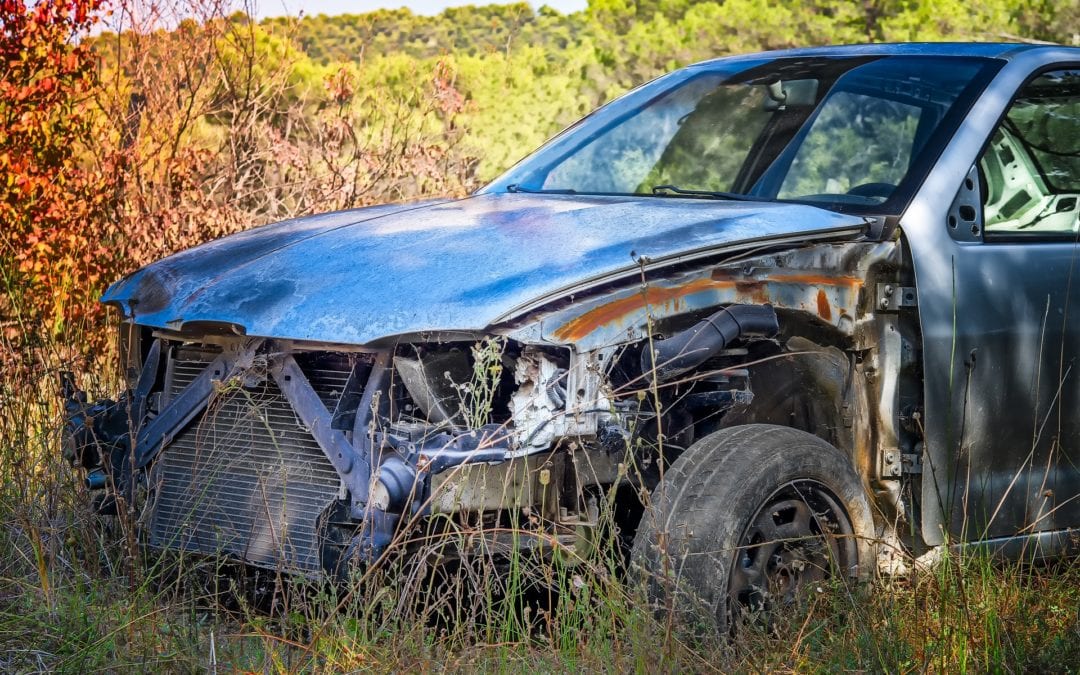 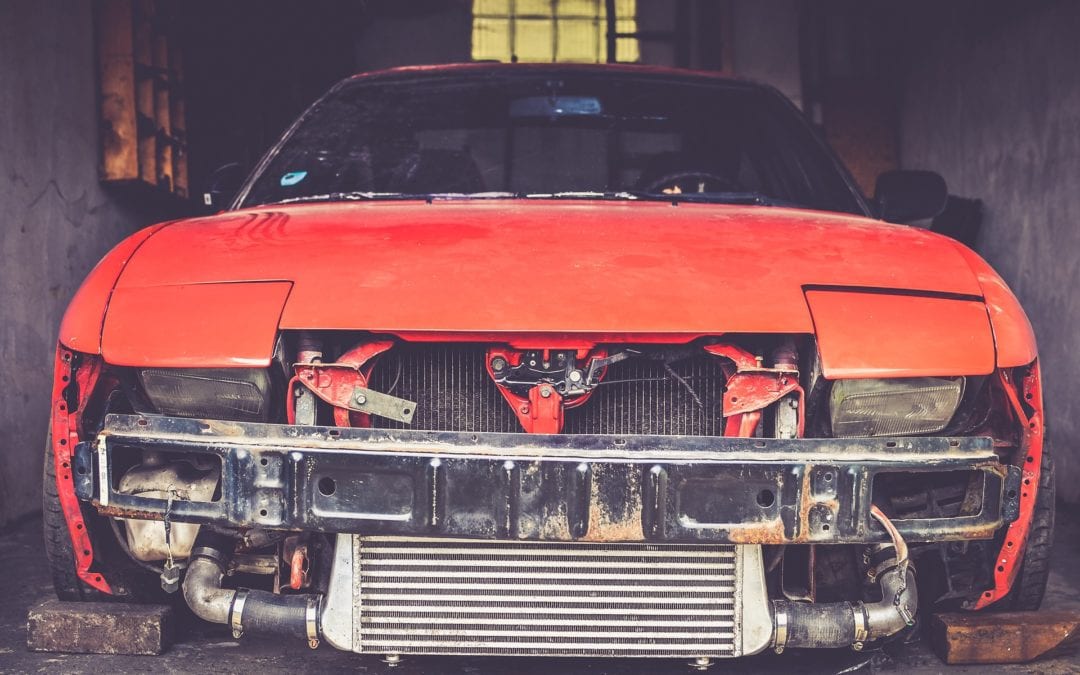 A pair of American artists have built a temporary drive-in cinema in Manchester from shipping containers and scrapped cars.

Jeff Stark and Todd Chandler’s Empire Drive-In has been created as part of the film and art festival, Abandon Normal Devices.Mr Chandler said the artistic idea behind the cinema was about “creative re-use and unlikely sites of possibility”.The cinema...
Next Entries »